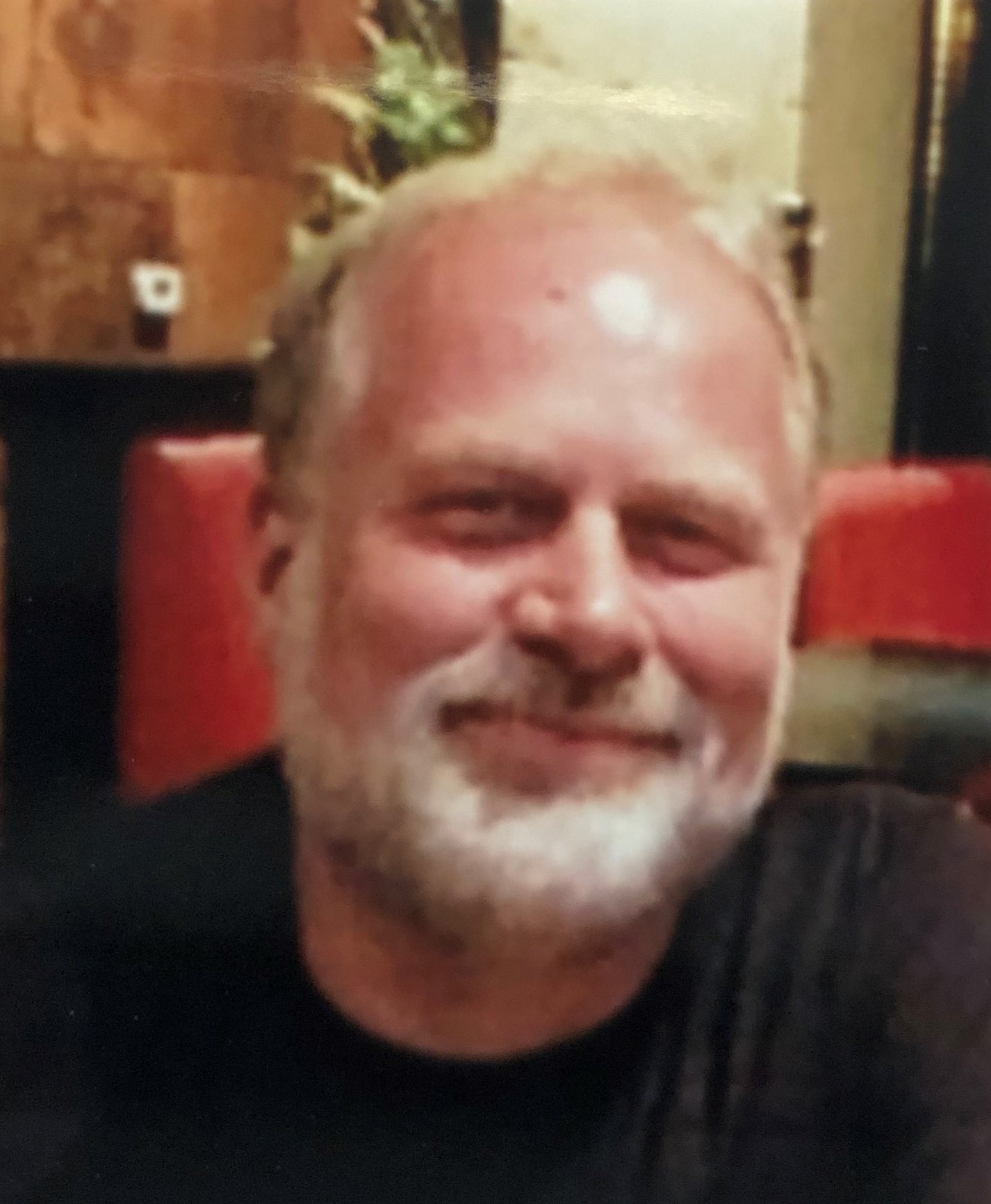 Until he was in his late teens, Arnold grew up in Menasha, Wisconsin. He then moved with his grandmother Grace E. Cane to Rochester, Minnesota, where he lived until his untimely death. He will be remembered as a loving and caring Christian.

In Rochester, Arnold rehabbed apartments and later received his real estate license. For a number of years, he work as a lighting specialist and stage hand at the old Mayo Civic Center. His real love, however, was refurbishing old/antique cars for resale.

Arnold was preceded in death by his mother, uncle and grandparents.

Arnold will also be greatly missed by his girlfriend Jenny Steffey as well as by friends Linda, Doris, John, Jeff and Treni.

There will be no funeral services. Interment will be in Wisconsin at the family burial site.

Memories and condolences of Arnold may be shared at rochestercremationservicesmn.com