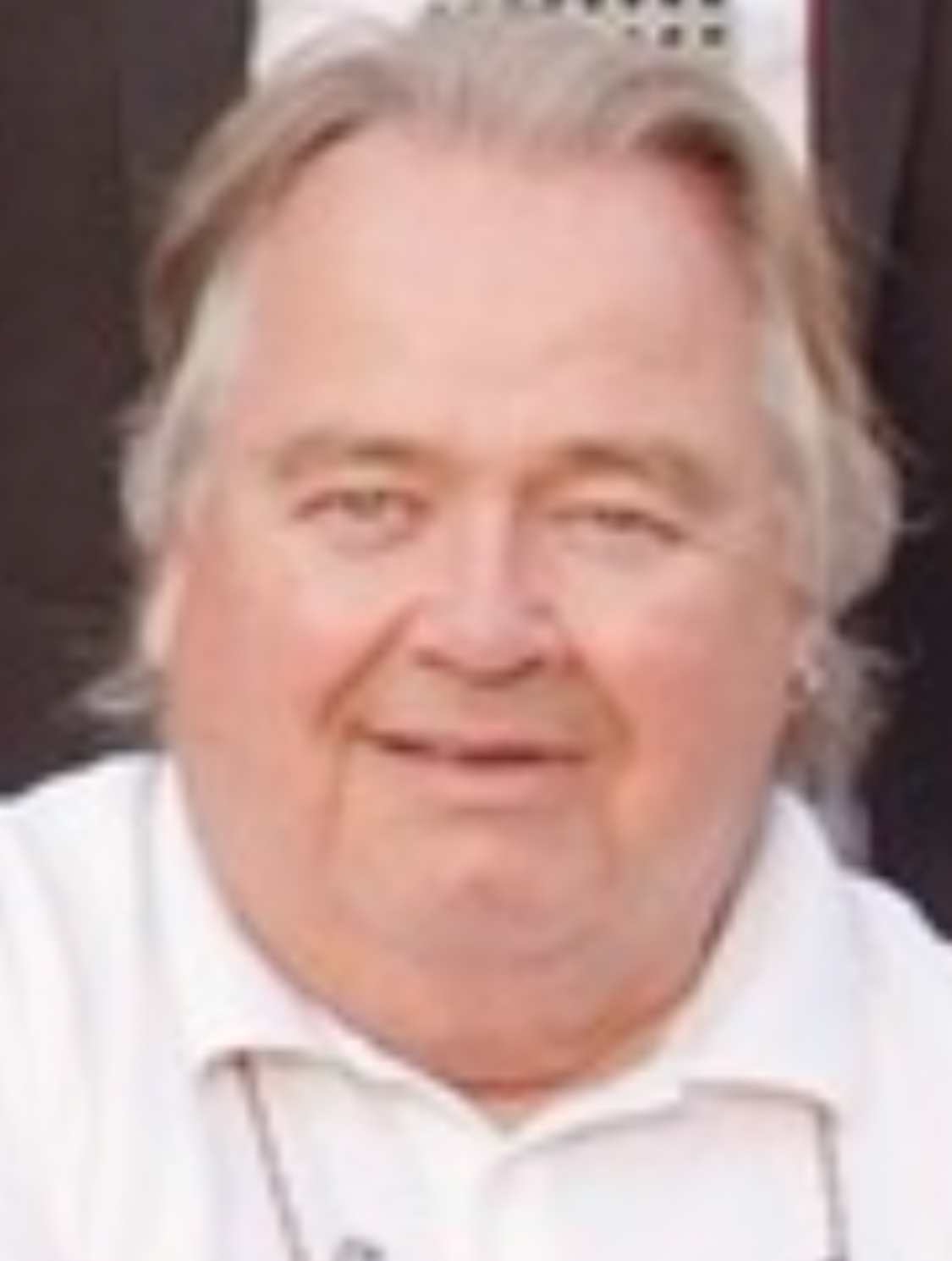 Alan Storry died peacefully on March 16, 2022 at Edenbrook Rochester. He was 74.

Alan had a passion for cars which led to a career in high end auto sales.  He retired from Park Place Autos in 2015.

Alan had a deep love of the Hawaiian islands, its people and its culture.  Alan will make one last trip to the islands where his ashes will be scattered in the waters off Maui surrounded by his beloved family.

Memories and condolences of Alan may be shared at rochestercremationservicesmn.com

One thought on “Alan Storry”