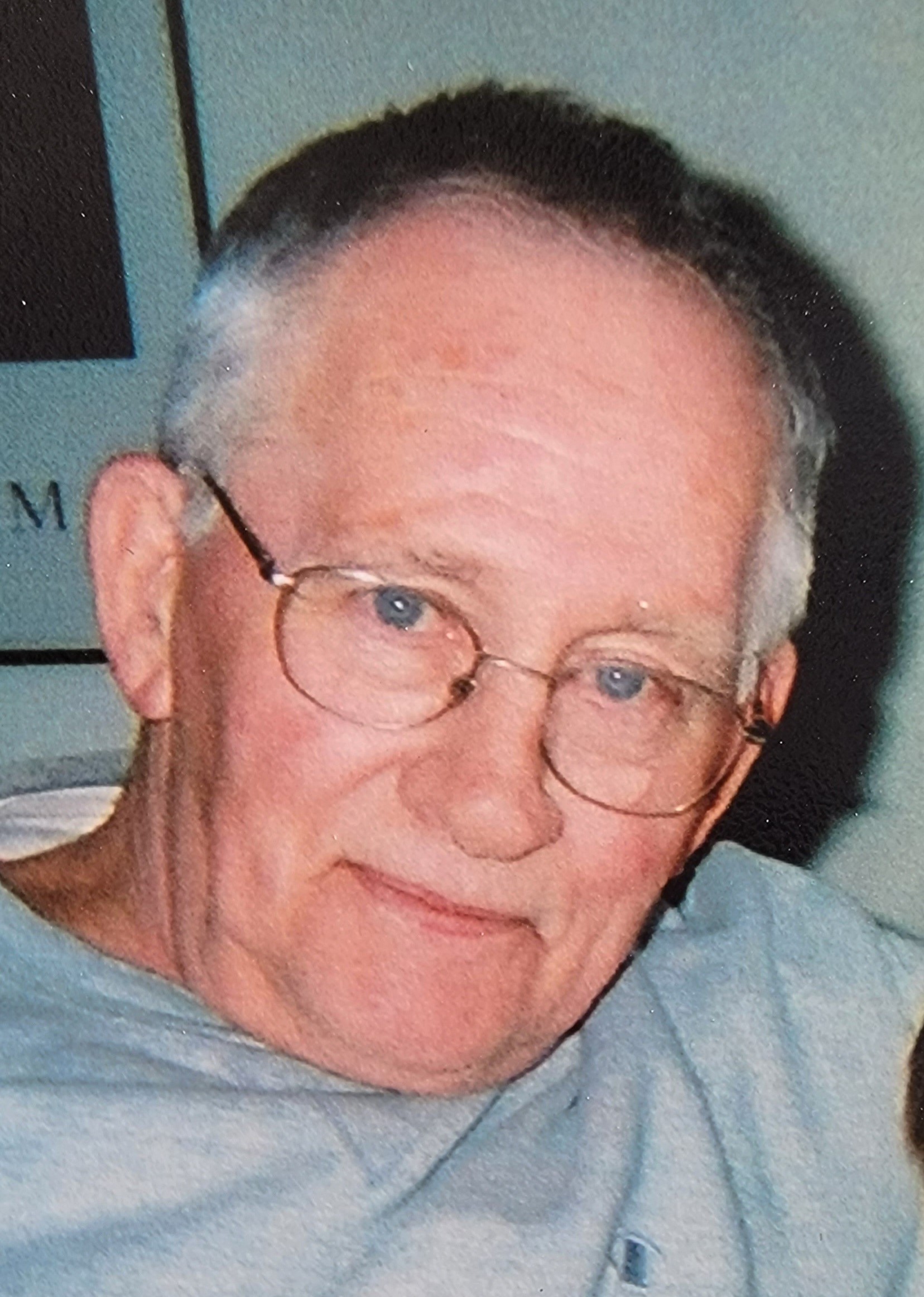 Ronald (Ron) David Dietl, 80, passed away on November 22, 2022 after a short battle with an acute leukemia. His last weeks were spent with his loving family by side.

Ron was born May 15, 1942 in Ames, Iowa to Walter and Margaret (Enger) Dietl. He graduated from Ames High School in 1960. After high school, Ron married Marlis Behrend. They had twin daughters who died shortly after birth. They then had two more daughters, Romi and Merri, before divorcing some years later.

After working as a brick layer for many years, Ron retired in 2006. He had a special bond with his family in Minnesota (daughter, Romi, son-in-law, Jim, and granddaughter, Ashley), so in 2008 he decided to leave the city life and made the move to rural Kellogg, Minnesota, where he remained until his death.

Ron loved being outside with nature and truly enjoyed feeding all the different kinds of birds, especially his hummingbirds. He was a huge animal lover and rescued five golden retrievers over the years. He also loved having the cats sleep in his lap as he read books in his recliner.

Ron requested to forego a funeral service. Instead, the family will have a private celebration of life at a later date, where they will spread his ashes, combined with his beloved golden retrievers.

The family would like to thank Mayo Clinic Hospice for the outstanding care and support that both they, and Ron, received over the last few weeks.

Memories and condolences of Ron may be shared at rochestercremationservicesmn.com

Memorial contributions may be made to RAGOM – Retrieve A Golden Of The Midwest at:

or by mail to: 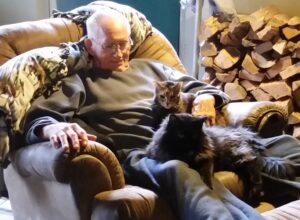 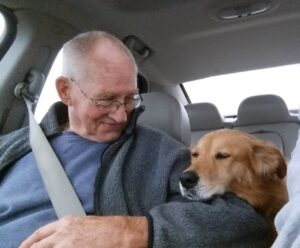 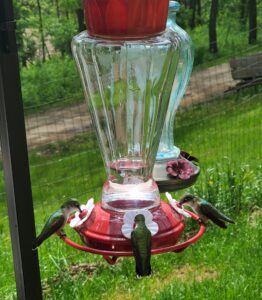 One thought on “Ronald “Ron” Dietl”