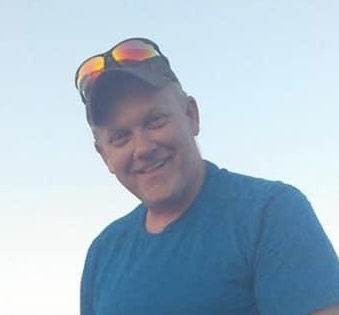 Jerry was born in the Zumbrota Hospital on June 10, 1971 and grew up in Mazeppa and attended Zumbrota-Mazeppa High School.

Jerry was a man of many talents which included flooring installation, carpentry, and painting. In general, he was a jack of all trades who assisted many friends, family, and customers with their projects. He took great pride in always doing a professional job.

Jerry was the father of his pride and joy son, Gage Richard Befort, age 13. Jerry was a devoted father and worked to provide the best he could for Gage.

He was preceded in death by his parents David and Joanne Befort of Mazeppa and grandparents, William and Christine Befort and Andrew and Lillie Blattner.

The memorial service will be held at SS Peter and Paul Catholic Church in Mazeppa on June 13 at 11 a.m. with visitation two hours before.

Rochester Cremation Services is assisting the family with arrangements. Memories and condolences of Jerry may be shared at rochestercremationservicesmn.com