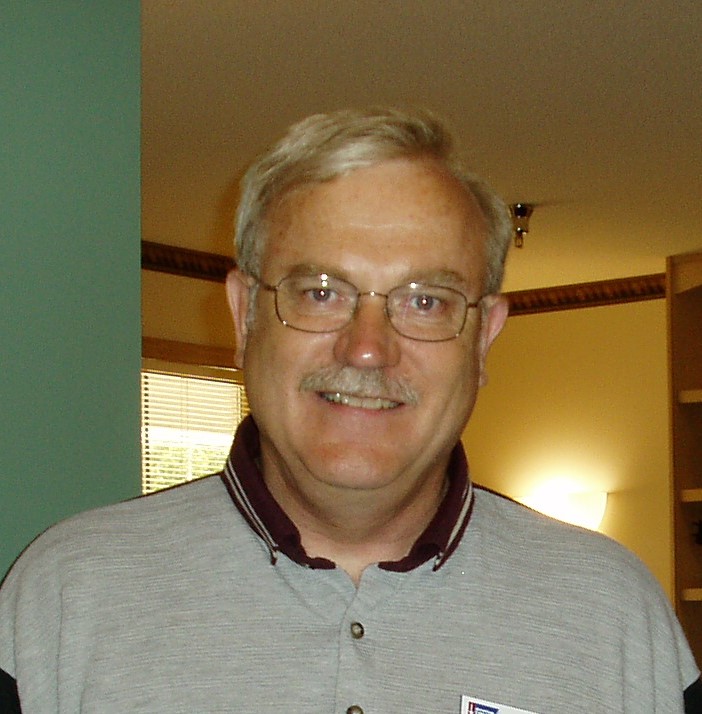 Steve Larson 67, of Rochester, MN passed away April 13, 2022, at his home with his devoted wife of 38 years by his side. He fiercely fought a 7-year battle with Multiple Myeloma Cancer.

Steve was born in Augusta, Georgia to Lloyd Larson and Marian Cutshall Larson.  They moved to Rochester when Steve was 6 weeks old.

Steve graduated from Mayo High School in 1973.  He entered the Air Force immediately upon graduation.

He spent 23 years traveling the world visiting foreign countries such as Okinawa, Paraguay, and South Korea.  While stationed at Vandenberg AFB, CA and Warren AFB, WY, from 1989 – 1993.  He was in the Geodetic Survey section and team leader with the Defense Mapping Agency.  He managed survey teams temporarily located worldwide. Also lead survey teams on government surveys, including mapping Paraguay, space shuttle landing system, and airport surveys.  At F.E. Warren Air Force Base, he was First Sergeant and base contracting office manager before retiring and returning to Rochester, MN.  He retired at the rank of SMSgt.

Steve married his soulmate Gina Greenwalt on July 21,1984 at Vandenberg AFB.  Steve is survived by his wife, his youngest brother Ron of Burnsville, MN; 3 aunts and many cousins.

Steve was preceded in death by his parents and brother David of Mankato.

Visitation will be held at Rochester Cremation Services, 1605 Civic Center Dr NW, Rochester, MN on Wednesday April 20, from 3-6 pm.  A Military of Honors funeral service will be held in Preston, MN at the State of Minnesota’s Veterans Cemetery at 10 AM April 21, 2022

Rochester Cremation Services is assisting the family with arrangements. Memories and condolences of Steve may be shared at rochestercremationservicesmn.com