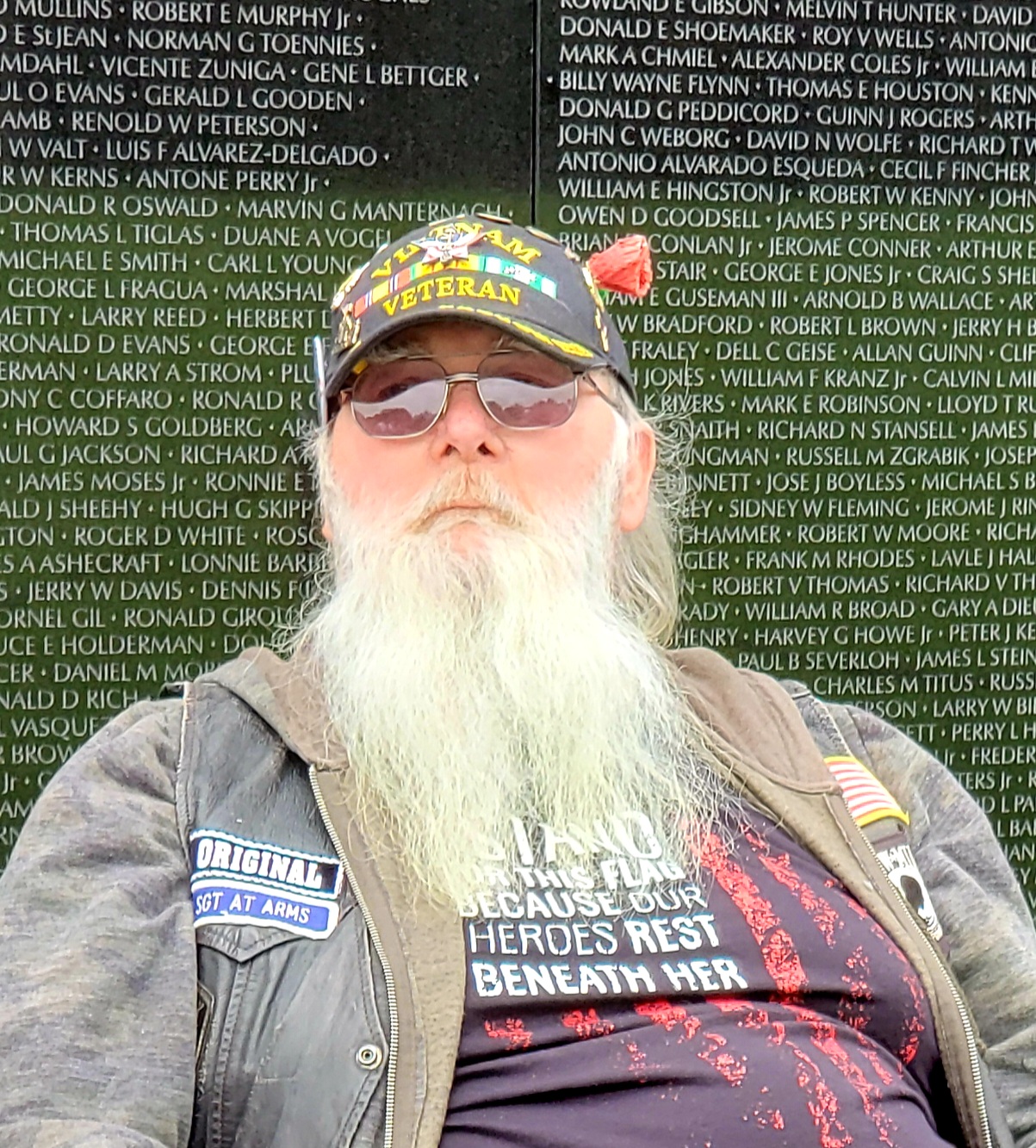 Jim was born October 25th, 1949 in Syracuse, NY, to Enos and Luella (Patterson) Wagoner.  He grew up as the second of six siblings.

Jim was always willing to help those in need.  He had such a big heart and would go out of his way for a friend or neighbor.  He was a devoted family man who loved his wife, children, and grandchildren fiercely.

When Jim was two years of age, his family moved to Albert Lea, MN, and at the age of seven, they then moved to Mapleview, MN.

Jim attended school in Austin, MN, he then joined the JOB CORP. After the JOB CORP, Jim joined the U. S. Army where he obtained his GED.  In the Army, he did tours in Germany and also Vietnam.  After his service, he lived in Illinois for a short time where he had two children: Jason Wagoner and Jené (Wagoner) Lindor.  On August 22nd, 1981, Jim was joined in marriage to his soulmate Nesta (Naylor) Wagoner and they had three children: Gerald Wagoner, Lacie Wagoner, and Jade (Wagoner) Wagoner-Gray.

In his younger years, Jim would work for the carnivals anytime they came to town.  He also traveld and worked with the band “Taffy”.  Jim also worked for Harco Technologies and McNeilus Steel, driving truck.

Jim, in his life, enjoyed many things such as carving, sculpting, and bulding things from wood.  Above it all, he loved spending time with his family.  Jim’s passions in life were playing Santa Claus every year, appearing in different events and being a part of the American Legion Riders of Post #91 in Austin, MN.  He proudly helped to raise money for Veterans, and other organizations.

Rochester Cremation Services is assisting the family with arrangements. Memories and condolences of Jim may be shared at rochestercremationservicesmn.com