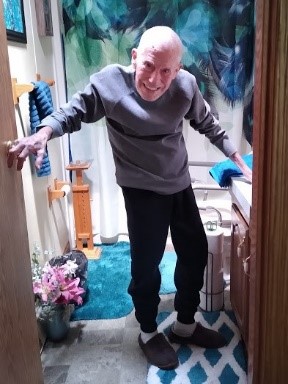 William (Bill) Lee Jenkins passed away peacefully at his home on Sunday September 22 at age 87.  Bill grew up in Kansas City Missouri where he worked for the Railroad and Belger Trucking Company.  He later moved to Rochester and married Helen Jean Phillips. They enjoyed many family events together and traveled to Hawaii and Alaska in retirement.

A family celebration of Bill’s life will be held in both Rochester and Kansas City Missouri.