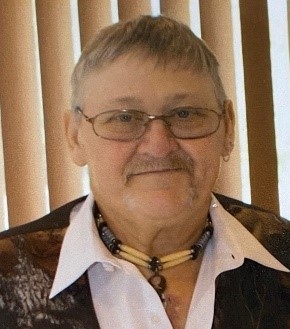 Timothy Dale Stowers, 60, passed away peacefully on April 30th 2020 at his home surrounded by his loving family and friends. Tim fought illness for several years and was courageous, strong and positive. He was very loved and will be greatly missed. Tim was born in Minneapolis, Minnesota June 14th, 1959 to Philip Stowers and Susan I. Stowers. The first sixteen years of his life he traveled around the world with his family as his father was in the United States Air Force. Tim graduated from Dodge Center High School in 1978, where he lettered in wrestling and football. He also played in the school band.

Tim started his career at King Company and became a professional welder. He worked there for over twenty years. Then his welding career took him to Caterpillar, and Wenger until his health forced him into early retirement.

Tim was married on December 12, 1992 to Wendy Goergen. They have two children. The family resided in Owatonna for many years until they moved to West Concord in 2017. Tim loved working on cars with his son. He had a great love for nature and animals, especially for eagles and his fur babies at home. He loved watching movies, especially Disney movies. He loved camping, fishing and going Up North. He was a very patriotic person and supportive of Veterans. He loved spending time with his family. He loved talking to people for hours. He was a jokester and had a great sense of humor.