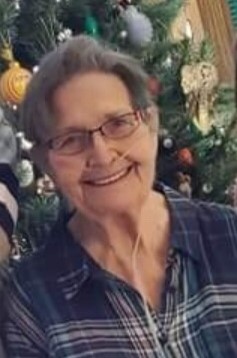 Shirley was born on January 8th, 1942 in Rochester Mn to Theodore & Rosie. She continued to reside there for many years. Shirley worked as a cook at Finne’s Truck stop and later married William (Bill) Johnson. Shirley and Bill moved to Embarrass, MN where they shared the mutual love of the outdoors and fishing. Shirley had many passions in life but the greatest were cooking, bird watching and her gardens. She tended to vegetable gardens, floral gardens and she was always very proud to show her rock gardens. Shirley later returned to Rochester where she lived with daughter Onna, where Shirley became “Grandma” to many daycare children throughout the years.

A celebration of life will be held in the Spring.

Memories and condolences of Shirley may be shared at rochestercremationservicesmn.com