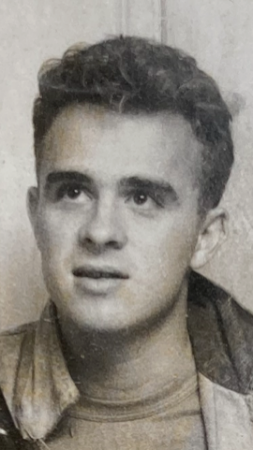 Ronald Charles Butterfield’s beloved home state of Minnesota lost one of its most avid fishermen, outdoorsmen, and Gopher fans when he passed away on July 30th. Ron, always proud of being a New Year’s Baby, was born on January 1st 1941 in Rochester to Charles and Romaine Butterfield. He graduated from Rochester John Marshall in 1959, received an Associate’s Degree from Rochester Junior College lettering in tennis and helping his team to fourth place in the national tournament. He then earned a teaching degree from Winona State University and after teaching grade school in Spring Valley for a year, he went back to WSU for a Master’s Degree in Education and started working in the registration office on campus. Ron then attended Ball State University and earned a Ph.D. in 1975. He returned to WSU and became the Registrar, a position he held until 1989 when he moved to the University’s Rochester campus as an Academic Advisor. He retired after 32 years at WSU and focused on his passions of writing poetry, antiquing, painting, and traveling with an unquenchable thirst for exploring the American West. Most of all, Ron treasured family and is survived by his: partner of over 30 years, Gail Sauter and her daughter Georgia; daughters Christine and Beth; sons-in-law Philip O’Brien and Chad Israelson; grandchildren Addison (22), Theodore (19), Garrison (18), Antonia (17), and William (14); and extended family members June, John, and Christopher Meitzner. We all admired Ron’s ability to initiate conversations with people wherever he went, learning and remembering a remarkable amount about them in just a brief chat. We will deeply miss his enthusiasm, generosity, love of knowledge, sense of humor, and zest for life. Anyone wishing to make a contribution in his memory is encouraged to send a donation to the Channel One Food Bank or the Superior Hiking Trail, of which Ron was an early patron and volunteer.