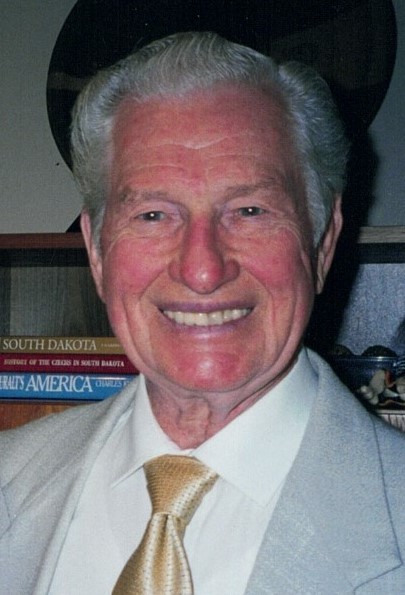 Robert was born on November 16, 1929 in Waterloo, Iowa to Leonard and Ruth Wood.

After graduation from high school, Bob worked as a fireman for Illinois Central Railroad.  If Bob got the firebox hot enough, they let him drive the train!

Prior to the Korean War, Bob joined the Naval Reserves. He trained on a destroyer ship for a radar position, however his unit was not called up for active duty.

Bob developed an interest in electrical work through his father and eventually became a Master Electrician for John Deere in Waterloo, Iowa. Bob had many hobbies, including deer and elk hunting.  After retirement from John Deere at age 57, Bob kept busy with many projects helping others.

In the later years, Bob and Lyla went on many mission trips where Bob shared his electrical skills.  He volunteered twice for Continental Baptist church projects in the United States.  Following that, the first overseas project was with Wycliffe Associates in England as their Chief Electrician. Two volunteer trips took them to Armenia where Bob served as Master Electrician for Trans World Radio/Wycliffe Associates. Bob also helped rewire a church in Panama City, Panama started by Missionary Randy Weets. The volunteer projects brought great joy and purpose to Bob’s life.

A memorial service will be held on Sunday, June 26, 2022 at 1 PM in the chapel at Samaritan Bethany in Rochester, Minnesota.