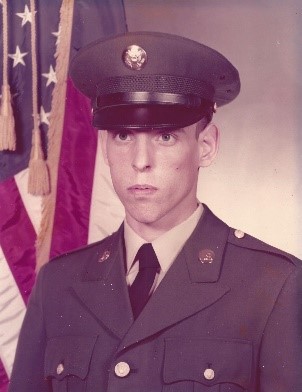 Rickie was born on October 12th, 1955 in Duluth MN. Rickie was a passionate and caring person who enjoyed being around his family and friends and was also a huge Vikings fan. Rickie joined the Army out of High School in 1974, where he served four years. Rickie married Kathy (Muellner) Rajala in June of 1974. Together they had two daughters and three grandchildren, and later divorced.

He was preceded in death by his parents, Wilfred Rajala and Kathy Fitzgerald, and his brothers, Dennis Rajala and Bill Rajala.