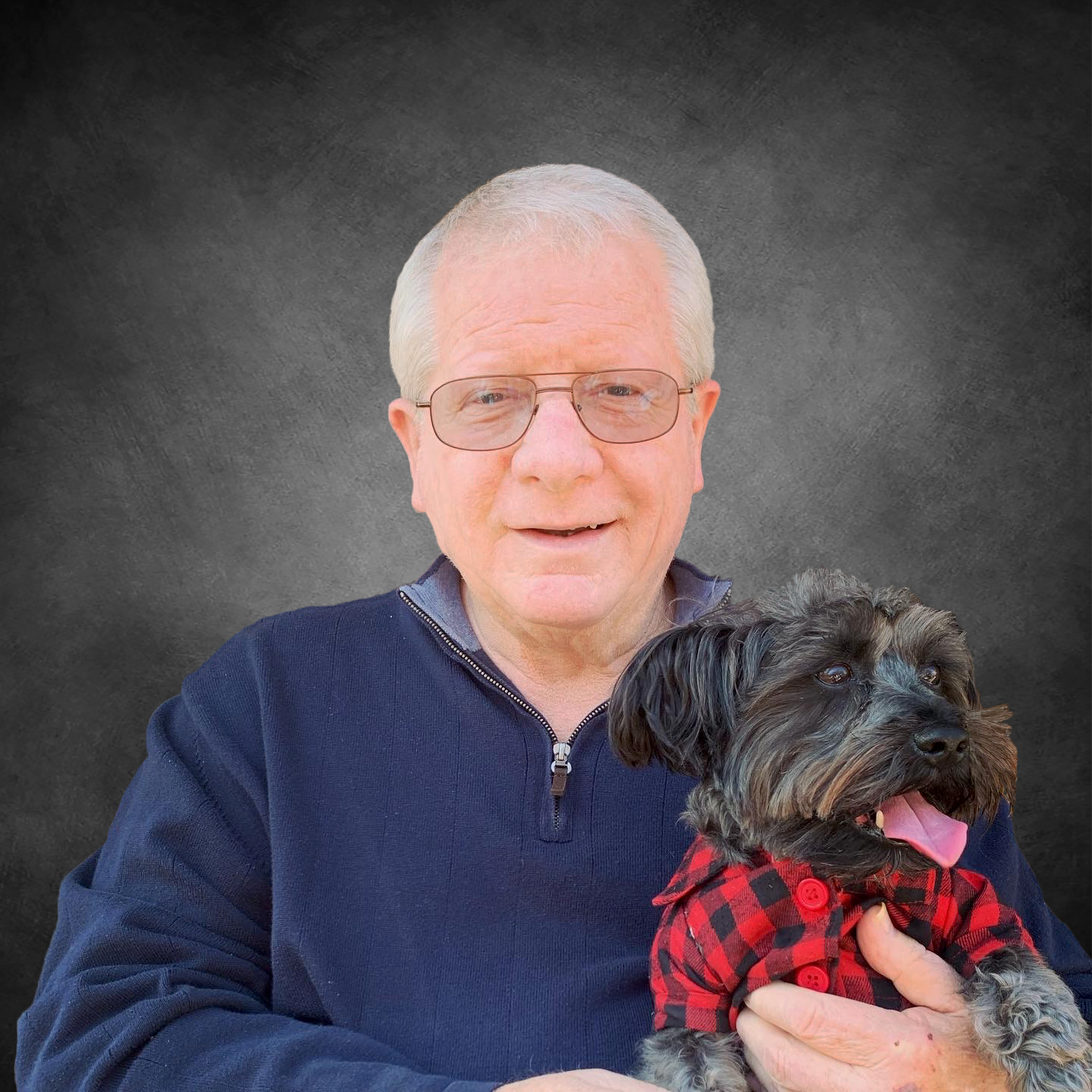 Paul T. Harbacheck, 64, of Mason City left this earth peacefully to be joined with his parents in Heaven on Tuesday, February 16, 2021, surrounded by family at the Rochester Mayo Hospital.  Paul courageously fought a battle with metastatic esophageal cancer since June of 2019.  He volunteered for organ donation and an autopsy for cancer research, as well as to help educate medical staff.  We are grateful for the benevolent staff at the Mayo Hospital that came to Paul’s side throughout the past few years.

Paul was born on September 13th, 1956, in Mason City, IA.  He graduated from Newman Catholic High School in 1974.  In his youth, Paul modified a 1969 Plymouth Road Runner that he loved driving and won several drag races with.  For 38+ years Paul built a successful career in car sales.

He is remembered for his integrity and honest, forthright personality, along with a sense of humor that would catch you off guard and leave you with a smirk on your face.  He was a well-respected life-long resident of Mason City.  Paul was married to Linda Butler 1978-1981.  He married Cheryl Diekhuis 1985-1990, with daughters Pamela and Jennifer.

In 1986 Paul and Cheryl celebrated the birth of their daughter, Kelly.  At the age of 62, Paul retired from the car sales industry but continued his unofficial career as a humorous and lively stand-up comedian in how he interacted with others.  In addition to cars, Paul loved hunting, designing and building things from scratch, and sharing his knowledge and abilities helping others with projects.

Paul would tell you his greatest accomplishment was being a father.  His daughter Kelly explains that some of his greatest achievements were his unconditional love as a father, compassion for others, hard-work ethic, and being a grand-paw to her dog, Jackson.

Paul showed amazing strength through his battle with cancer.  He woke up every day thanking God for another day on this earth.  We will honor his legacy with a celebration of life that will be announced at a later date when temperatures are warmer and travel is safer.

The family suggests memorials may be directed to the Humane Society of North Iowa and condolences may be sent to the family at 707 South Fillmore Ave, Mason City, IA 50401.

Rochester Cremation Services is assisting the family with arrangements. Memories and condolences of Paul may be shared at rochestercremationservicesmn.com