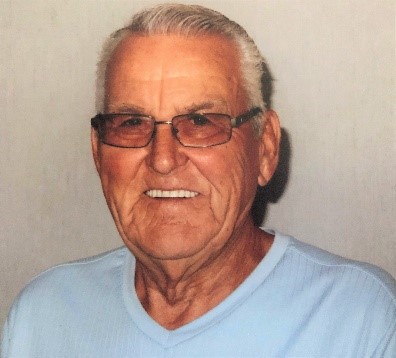 Bud married Roxie Nelson on June 29, 1957, in Northwood, IA. They lived in Albert Lea before moving to Rochester in 1960. He painted water towers in Iowa before becoming a sheet metal journeyman in Rochester. He retired in 1996. He enjoyed working part-time at Oakwood Cemetery for 12 years.

He and Roxie wintered in Donna, TX for 22 years. Bud enjoyed bowling and golf where he had five holes-in-one.

He was preceded in death by his parents; brothers, Oris, John, and Stan; sisters, Aggie and Ida; and son, Dale.

Thank you to the Mayo Hospice staff. He donated his body to the Mayo Foundation for medical education.