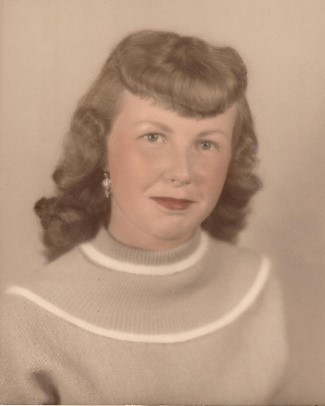 Marilyn Jane Yennie, age 84, of Rochester, died on Saturday, February 29, 2020 at Rochester East Health Services surrounded by her loved ones.  She had resided at Rochester Health Services East since January 24th. Marilyn Jane Haugen was born on June 13, 1935, to Helmer and Elsie (Lindeman) Haugen.  She lived in Dodge and Olmsted counties her entire life.  She was married to Ronald (Tom) Yennie on December 30, 1954.  Her husband preceded her in death on October 4, 1975.

Marilyn was a very busy homemaker as she kept a tidy home; cooked for a family of seven; and assisted with the outdoor chores on the dairy farm.  Marilyn enjoyed gardening and had huge beds of flowers on the farms.  She enjoyed spending time with her children, grandchildren, and great-grandchildren.  In addition, she had a collection of Shirley Temple memorabilia, Beanie Babies, and a winter ceramic village.  Marilyn enjoyed being outdoors along with listening to country music and watching the Minnesota Vikings.

Memorials may be directed to Mayo Clinic Hospice and Rochester Health Services East.  The family would like to thank the aforementioned groups for their outstanding care of Marilyn.