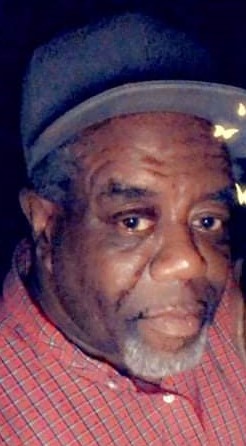 Leon was born on October 3, 1958 in Chicago, IL to William and Annie (Barnes)  Simpson. He graduated from Fort Dearbond Elementary School and Calumet High School. He worked for a very long time until he was unable to due to medical issues. Leon lived most of his adulthood in Chicago, IL and then he moved onto Rockford, IL and then Rochester, MN. His last move was to Canton, MN.

Leon’s hobby was making CDs and he loved his movie collection. He was a good person to whomever he was friends with and he was likeable person to all.

Leon is preceded in death by his mother and father, Annie and William Simpson; his sisters, Gloria, Dorothy and Gwendolyn Simpson; and his oldest brother, James Barnes.

Rochester Cremation Services is assisting the family with arrangements. Memories and condolences of Leon may be shared at rochestercremationservicesmn.com