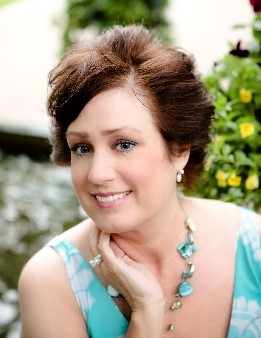 Kimberly Arlene Kelly of Rochester, died in her home Friday, December 13th at the age of 56 after an extended struggle with an addiction that eventually overcame her. Kim will be remembered by those who loved her most as a wonderful cook, loving mother, meticulous home maker, and someone who was fun to be around. She gave her little family everything and enjoyed every minute of making sure her girls had food, support, encouragement or anything else they needed. Kim was taken from us silently and slowly as she fought valiantly against her disease. She never lost hope, even through the end, that she was going to make it through. She leaves both beautiful memories and broken hearts with her passing.

Kim was born July, 16, 1963 in Santa Ana California; her parents were Dan and Willie Axmark. Kim welcomed a baby sister, Wendy, into her life on February 13, 1965. She attended preschool in Santa Ana. In 1969 the family moved to Aloha, Oregon where Kim started elementary school. Her family moved to Forest Grove, Oregon in 1970 where she spent the remainder of her elementary and junior-high years. Kim lost her mother to cancer in early 1973. Her father remarried the following year to Dawn. Kim and her family moved to Rochester in 1979. She attended Mayo high school and graduated in 1981.

After graduating, Kim worked as a retail associate in the family’s hardware store and spent a part summer working at Yellowstone National Park. On July 16th, 1984 Kim married Shawn Kelly and together they had three daughters. After a few years of living in Rochester, their new family moved to the hobby farm in St. Charles, MN that they all grew to love.

Kim loved her daughters and step daughter more than anything in the world; Heather, Holly, Hilary, and Casey were the focus of all of her energy and everything her heart had to give. She loved her extended family and was, at her core, a caregiver. She was funny, spirited, and outgoing. Kim enjoyed cooking for her children and grandchildren, taking care of the animals on her hobby farm, and had a taste for some of the finer things in life. Her memorable laugh, smile, and mannerisms touched those around her.

In lieu of flowers please send cards, as desired, to: Rochester Cremation Services 507-206-4449