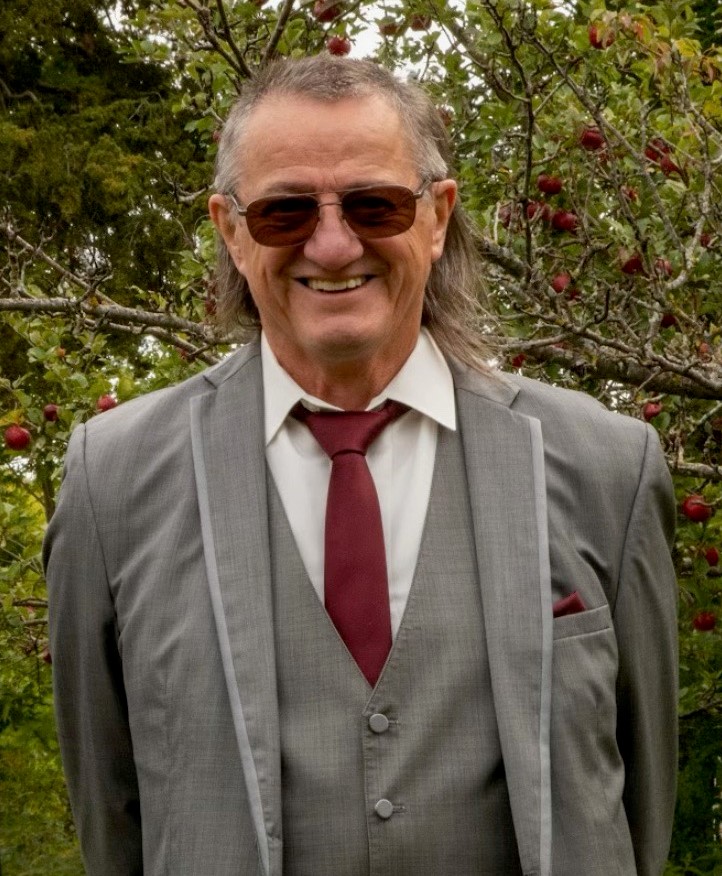 Jay was born in Kasson, MN on March 11, 1946 to Gaylord and Evelyn (Skogen) Harris.  He graduated from Kasson-Mantorville High School, from the University of Minnesota and from the University of Wyoming School of Pharmacy.  He served in the United States Army and taught high school mathematics briefly before attending pharmacy school and dedicating the large majority of his working life to that field.  He was a member of St. John’s Lutheran Church in Kasson until moving from the area in recent years to be closer to his children, grandchildren and cabin.

He formerly served as commander of the Kasson American Legion and as the treasurer of St John’s Lutheran Church.

He loved playing 500, Whist and Wasioja rummy with his sons, daughter, nephews, and nieces as well as the outdoors, gardening, hunting, fishing, wood working, fantasy football, watching the Minnesota Vikings, being at his cabin in northern Minnesota and vacationing in Mexico with Denise and his family and friends.

He was preceded in death by his parents, brothers Caryl and Vance Harris, Denise’s parents James Bailey and Elizabeth Bailey.

Jay enjoyed people and enjoyed helping them. Jay was a man with his own unique style and his family adored him!

Rochester Cremation Services is assisting the family with arrangements. Memories and condolences of Jay may be shared at rochestercremationservicesmn.com