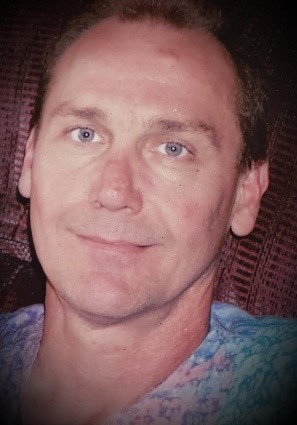 James “Jim” Michael Burrington, age 60, died February 28, 2020 at his home in the arms of his loving wife after a short courageous battle with Pancreatic Cancer.

Jim was born April 27, 1959 in Richland Center, Wisconsin, to Ron and Joan (Sherman) Burrington. The family moved to Rochester in 1962. He graduated from Mayo High School in 1979. He worked at Rochester City Lines as a mechanic and in 1987 began work at Rochester School Bus.

He was an avid hunter and fisherman. He enjoyed NASCAR, Vikings, Twins, fantasy football and watching all sports. He loved his pet cats and dogs. He was a doting husband!

He is preceded in death by his grandparents, Bud and Veda Burrington and Ervie and Bertha Sherman; sister-in-law, Lori Fritts; and uncles, Larry Bakken and Robert Briggs.