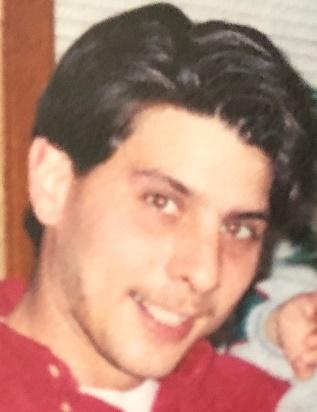 Vinny worked most of his life as an auto mechanic. He grew up with a love of riding and racing motorcycles, and when his son was young he loved going for bicycle rides with him. Vinny enjoyed hunting and fishing. He loved playing his guitar, riding his motorcycle, and working on cars. He enjoyed collecting anything “Dale JR.”, model cars, helicopters, and basically anything with a motor because that’s what he loved……..MOTORS! Most recently, Vinny found himself as a proud grandpa to his granddaughter, Swayde.

He is preceded in death by his father, Arthur Gallo; and his mother, Rita.