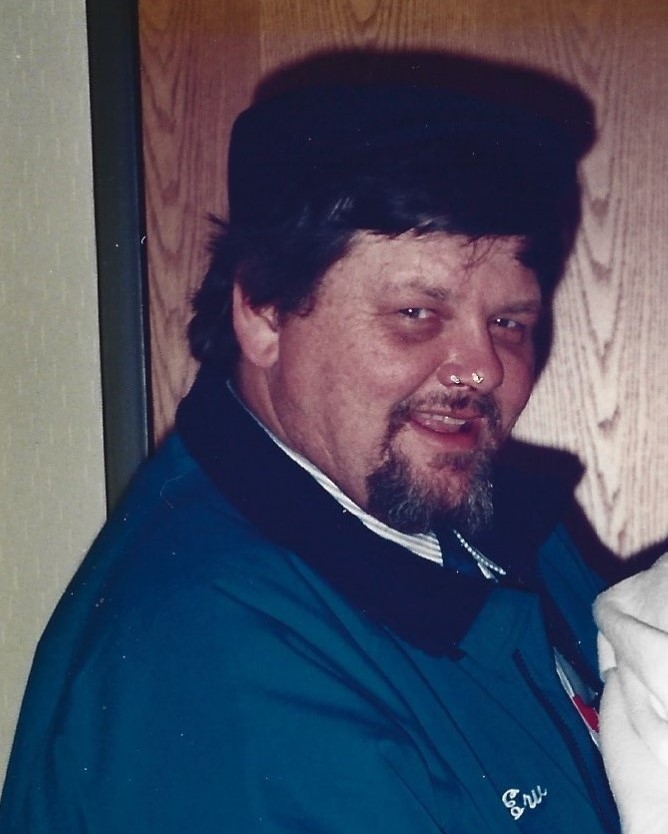 Ervine was born on July 7, 1949, in New Orleans, LA to Ervine and Margaret (Markel) Eilert. He was an Air Force veteran. While stationed in Grand Forks, ND, he met and married Mary Lou Micka. They later divorced but remained in close contact. After obtaining an electronic technician certificate through Rochester Technical Institute, he performed computer programming work at International Transport until the company relocated. Afterward, he became a taxi driver with Yellow Cab where he drove for many years.

Ervine enjoyed cars as well as building model cars. As a young family man, he participated in a rally car club and a model railroad group. He liked watching various TV programs and especially enjoyed the History Channel.

Rochester Cremation Services is assisting the family with arrangements. Services will be held at a later date. Memories and condolences of Ervine may be shared at rochestercremationservicesmn.com.