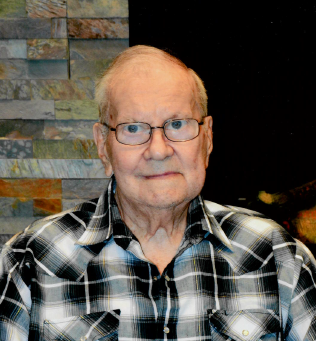 Earl “Buster” Edward LaBrash, 87, of Lake City, passed away peacefully Saturday, April 25, 2020, at the Lake City Care Center.  Buster was born March 25, 1933, in Elgin, IL to Earl and Edith LaBrash.  He attended Rochester High School to the 11th grade after which he enlisted to the Army in 1951.  Buster served in the Korean War until he was wounded and honorably discharged in 1954.  He was united in marriage with Julia Goodman that same year.  Buster was a Glazier for most of his life and enjoyed many outdoor activities including hunting and fishing.

Buster was preceded in death by his loving wife of 64 years, Julia, and his parents Earl Edward Sr. and Edith LaBrash.

A memorial service and burial will be held at a later date at Fort Snelling where Buster will receive full military honors.