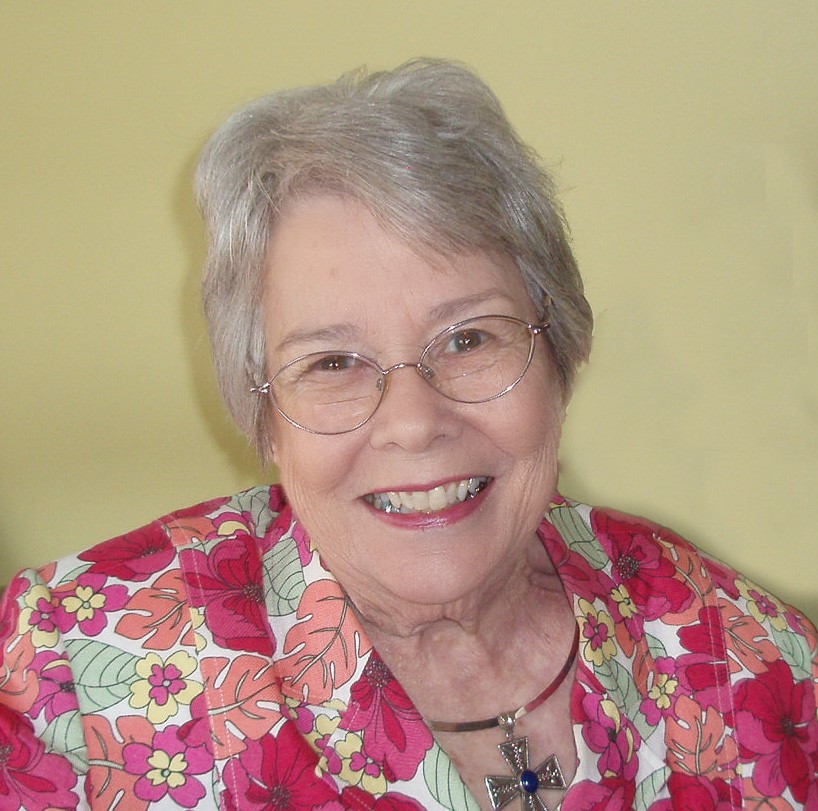 Charleen Dunn Fifield, 90, Rochester, MN went home to be with Jesus surrounded by family on January 5, 2023.

Charleen (Char) was born in Kansas City, Missouri on February 6, 1932. She lived in the Kansas City area for the majority of her life until moving to Minnesota in 2012. Char graduated from Southwest High School in Kansas City, MO and attended Texas State College for Women for one year before transferring to Kansas State University where she graduated in 1953. While at K State, she was president of her sorority (Kappa Kappa Gamma), 1952 Homecoming Queen, and vice president of the Journalism fraternity. Char majored in Home Economics and Journalism, working at the Hereford Journal after graduation.

She was a BOTAR (Bell of The American Royal) and married her Escort, John Russell Fifield, Sr. in 1954.  They spent one year at Misawa Air Force Base in Japan. After returning from Japan, they lived at Blackpost Ranch in Morse, KS for the next 50 years. To say that Char was “active” during these years would be an understatement. She served on a variety of school committees and helped with 4-H activities and swim team. Char made time to be involved in many organizations. Charleen was active in BOTAR, serving as president in 1964 and 1965. She was a former member of the Kansas City Junior League; a founding member of the Olathe Junior Service League; a member and president of Chapter FQ of P.E.O. In 1970, Char and John turned their passion for collecting antiques into The Workshop, a furniture restoration business. Charleen was a former member of the Country Club Christian Church and Morse Church.

To many, she will always be “Auntie Char” or “Grammy”. Her name conjures images of her kitchen, inviting and full of wonderful smells. Char was the consummate hostess. Every year was filled with gatherings for family and friends. New Year’s Day and Super Bowl parties, cook out breakfasts, 4th of July and group picnics were “must do” events for many. Each Christmas, Char made more than 100 plates of cookies and dozens of pans of cinnamon rolls to share with family and friends.

In lieu of flowers Char requested donations to The Landing MN (thelandingmn.org) to help those experiencing homelessness.

Memories and condolences of Char may be shared at rochestercremationservicesmn.com