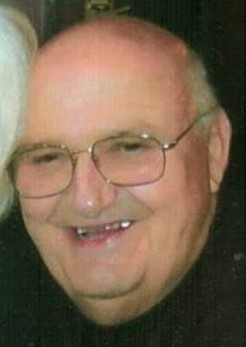 Burdene was born October 15th, 1942 in rural Mantorville, MN. to Lloyd and Arlene Strain. He grew up on the family farm near Chatfield with many fond memories, until they moved in 1957. Burdene married Vera Neumann and entered the U.S. Navy, where he served on the aircraft carrier, the USS. Shangri-La. After discharged Burdene also serve in the Minnesota National guard and held a strong tie to our military servicemen. Burdene worked various places, including School in Rochester, the Lake City Catholic Church, Dairyland Power in Alma, WI. Until he joined the family business, Strain’s Bus Company and School Bus Service. Even after the family sold the business in 1994, he stayed very involved in the routing and administration of Rochester school busses.

Please send Memorial Gifts directly to the Alzheimer’s Association. or can be held and dropped off during the committal service at the Minnesota State Veterans Cemetery – Preston, date TBD