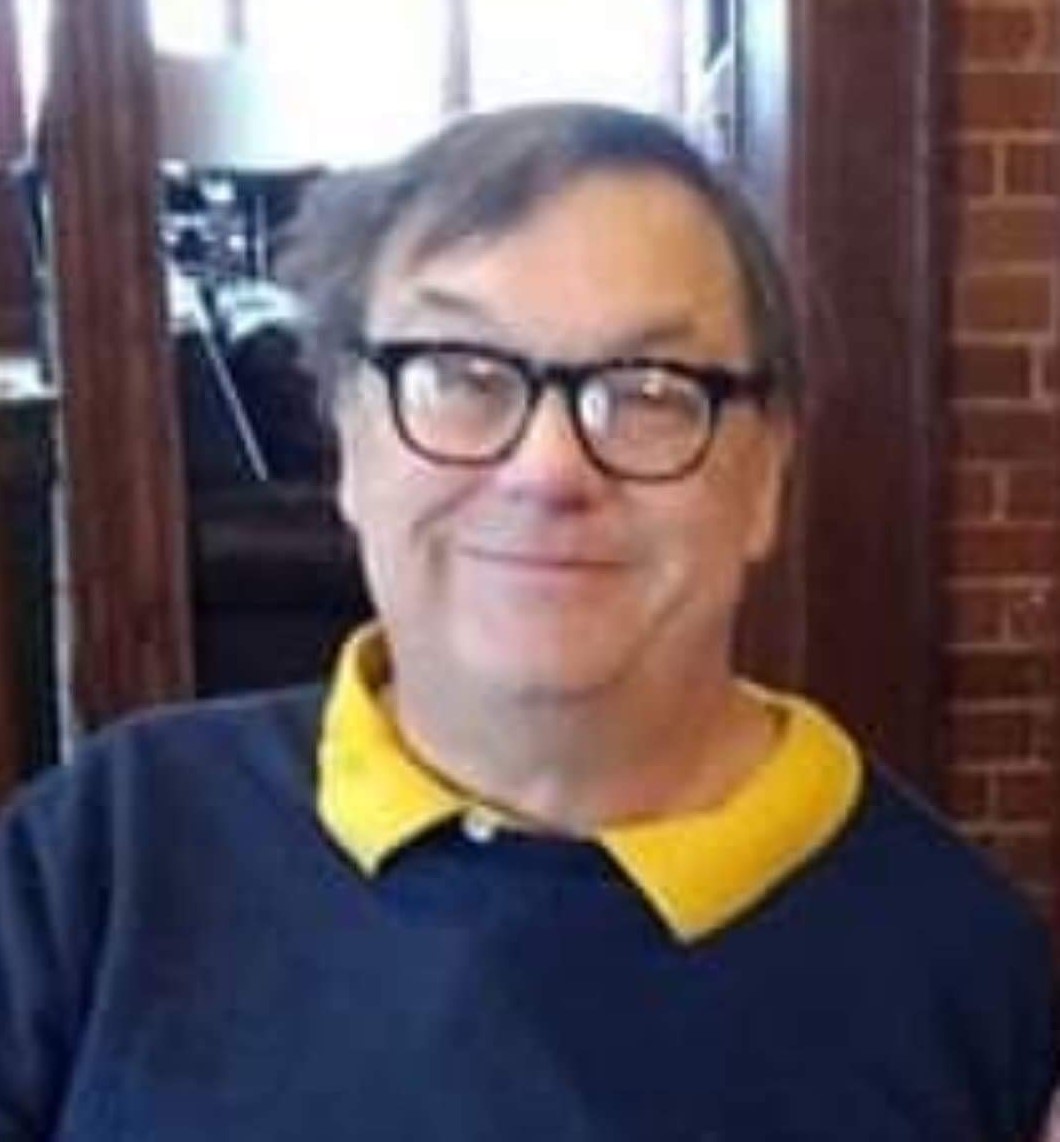 Bill was born Feb. 12, 1958, in Barberton, Ohio, to William and Jacqueline (Petro) Rogers. He grew up in Long Beach, Calif., and Scottsdale, Ariz. He graduated from Coronado High School in Scottsdale and went on to study acting at North Idaho College in Coeur d’Alene. He continued his acting studies at the University of Wyoming in Laramie where he attended on a hockey scholarship and cut a mighty presence as a 6-foot, 4-inch goalie.

Following his love of the theater, Bill went on to a 20-year career in stage productions from California and New York. In 1992, while performing in “The Music Man,” he met and soon married the love of his life, and co-star, Sally Allen. They continued to act together and in 1995 formed Lake Pepin Players, a summer stock theater in Pepin. Following 11 successful years and dozens of productions, they went on to co-produced 8 national tours of various shows.

While Bill’s health began to challenge him, it did not stop him. On more than one occasion he arranged to have dialysis while the company was touring. Afterall, the show must go on.

Bill was a devoted sports fan and became a Vikings follower when he married a Minnesotan, but he shared that allegiance with his first favorites – the Seattle Seahawks and L.A Rams.

This soft spoken and gentle man is survived by his devoted wife, Sally: brothers Ronald and Robert Wagner: Sally’s Allen family; and an ensemble of theater friends across the country.

He was preceded in death by his mother; grandmother; brothers-in-law Thomas Calhoun and Arthur Evans; nephews Tommy Allen and Nicholas Allen; and niece Marta Allen.

A celebration of life will be conducted at a later date.

Memorials are preferred to donor’s choice.

Memories and condolences of Bill may be shared at rochestercremationservicesmn.com