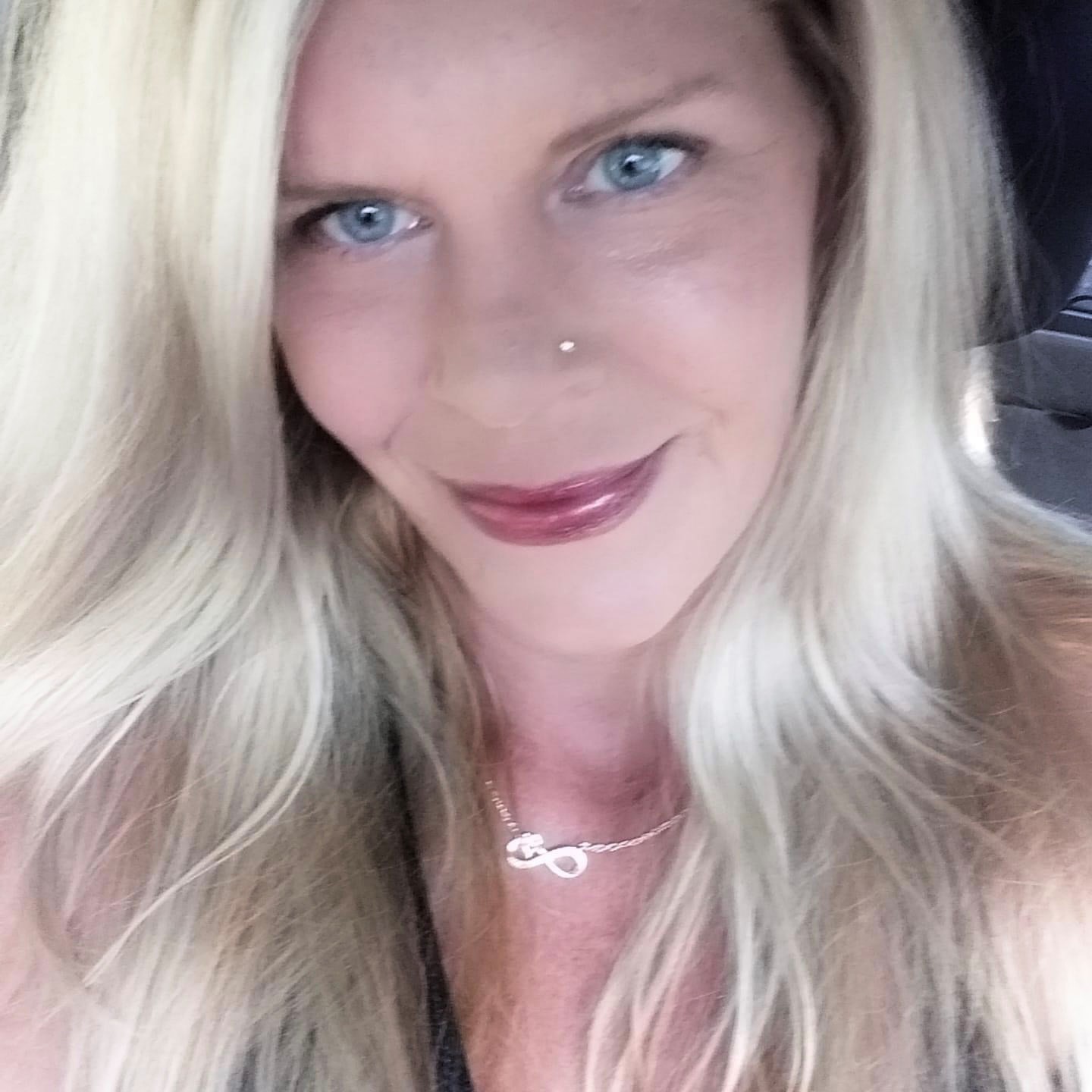 She was born August 22, 1979, to Nancy and Raymond Ruud. At the age of 16, Kristina started her journey of helping others when she joined the Preston Ambulance Service, and later the medical team at Treasure Island. She was a former CNA at Gundersen Healthcare in Harmony, where she loved helping the elderly population. She loved music, hunting and fishing, and spending time with her two children Alexus and Liam. She will always be remembered for being a great listener, having a great sense of humor and having an adventurous spirit.

She will be missed by many, including her husband Keith Stettler of Preston; daughter Alexus Lawrence; stepson Liam Stettler; her four siblings: Daniel Ruud of Preston, Jason Magnuson (Dawn) of Canton, Brian Ruud of Utah, and Randy Ruud of the Twin Cities; several nieces and nephews; mother-in-law Jane (Doug) Snyder of Preston; and father-in-law Mike (Donna) Stettler of Deer River, MN.

She was preceded in death by her parents and grandparents.

Funeral service will be held at 1pm on Friday, October 28, at United Methodist Church in Preston. Visitation will take place for an hour prior to the service.

Memories and condolences of Kristina may be shared at rochestercremationservicesmn.com